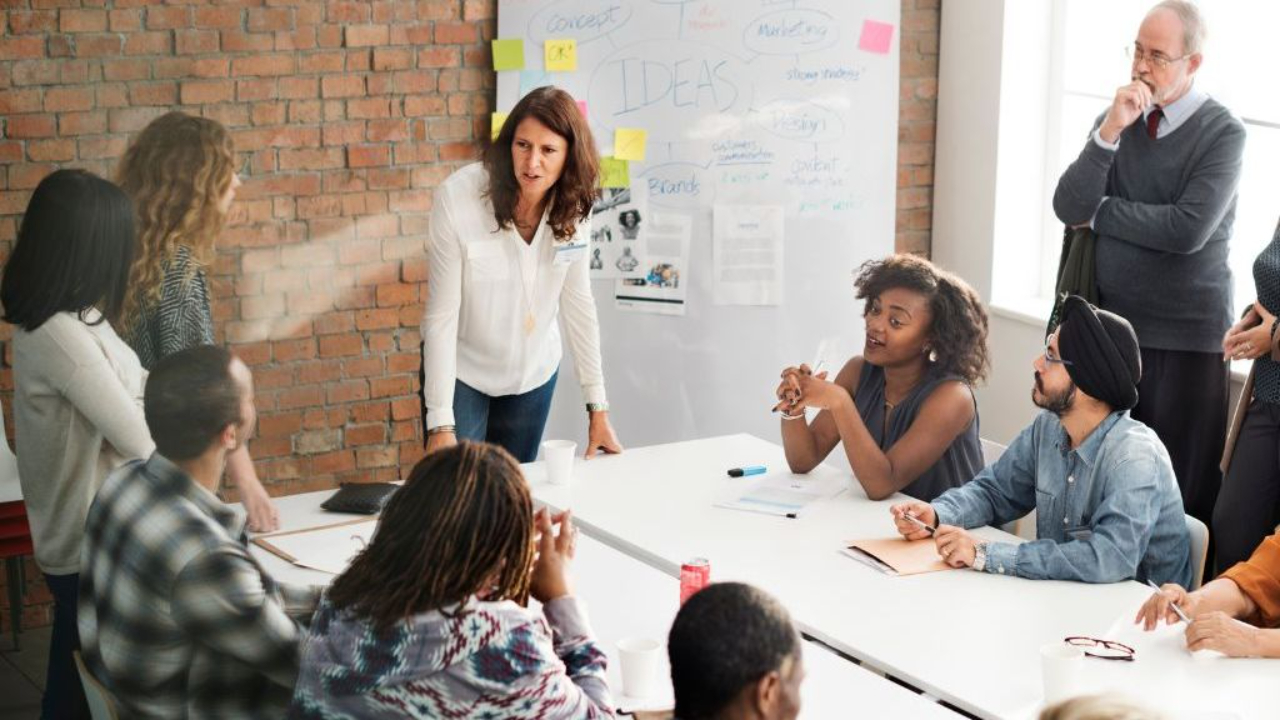 Defensiveness is a deterrent to effective and productive communication. When you have a negative, knee-jerk response to something the person you're speaking with says, it often catches them off-guard, and they react to your defensive response. The conversation takes a turn, going in a direction that has little to do with the topic they planned to discuss with you.

As soon as you get defensive, the original conversation ends, and a new one, focused on your response, begins. Now, it's about you -- your feelings, perceptions, and sense of fairness.

While you didn't intend to derail the conversation, that's the result.

The purpose of your defensive response is to make you feel better, to protect you from the immediacy of the discomfort. It is not preplanned. In fact, it's the opposite of being thoughtful and strategic, as it's usually an in-the-moment, automatic reaction without much thought or awareness. Defensiveness works because it takes the perceived negative attention off you and puts it on the other person.

You can probably spot defensive reactions in others easily. But it's a lot harder to recognize them in yourself. It's human nature to justify your own negative behavior.

For the most part, we all want to be liked and try to be good communicators. Yet many of us come into a conversation wearing an armor of protection because we've been hurt, blamed, or attacked in the past. We don't always know how to respond when we feel like we're being blamed or feel threatened. Our default is to get defensive. Sometimes we hide something or withhold information and use our defensiveness to shift suspicion (even if we haven't been accused of anything yet).

Defensive behavior is not uncommon, but it is extremely detrimental to good communication

Before you can choose to respond differently, however, you need to understand what defensiveness is and how it shows up in your personal and professional relationships.

According to the Gottman Institute, defensiveness is a form of self-protection deployed to ward off a perceived attack. It typically presents as righteous indignation or innocent victimhood.

The key point to note in this definition is the word "perceived." Usually, when you become defensive, you are not actually being attacked or blamed. But it feels like you are. Your perception of the other person's tone, words, or actions is that they threaten you somehow. You take that perception as reality and strike back to defend yourself, and at that moment, you hijack the conversation. Your retort could range from ignoring the other person to being verbally aggressive.

Defensiveness comes in many forms

If you feel threatened, scared, or angry while speaking to someone and don't respond directly to what the other person is saying, you might be responding defensively. Common defensive reactions include:

It is hard to recognize defensiveness in yourself, and thus even harder to choose a different, nondefensive response. But you are the only person who can control how you come across and respond when you're engaged in difficult conversations. And you can choose not to be defensive. It just takes a little know-how and a lot of practice.

How to stop responding defensively

When you respond to a difficult conversation without getting defensive, the intended conversation can stay on track. When that occurs, the other person feels heard and valued. You have the power to change a negative communication pattern single-handedly. Here's how to make the switch:

I recently spoke with the CEO of a company who completed my online professional development program, The Communication Protocol. He told me that he caught himself, midsentence, on the verge of getting defensive, and chose a new tack: "One of my senior executives was talking to me about a project that was still not completed. I felt like she was blaming me, and it made me angry. I like to feel in control. For whatever reason, I wanted her to feel bad, blamed, and uncomfortable. But I caught myself. I realized I was getting defensive, so I asked a question instead. As a result, we had a much more productive conversation, and I saw that she wasn't blaming. She was just trying to wrap up an important project for one of our clients. I learned a lot from that interaction."

While it is helpful to think about why you get defensive, it's much more important to learn how to notice it and respond differently. The steps outlined above will allow you to decide how you want to show up and respond in any situation. They put you in the driver's seat, so you no longer have to be a passenger to your unhelpful and destructive defensiveness. Give it a try.

©Copyright 2022 Debra Roberts, LCSW All rights reserved. No portion of this material may be reproduced without permission from the publisher.

A version of this article was initially published on Inc.com as: Defensive Reactions Always Hijack Important Conversations

You should know: We care about your privacy and will never sell or share your information with anyone. As a bonus, you'll also be added to our mailing list so we can continue to send you valuable content and goodies! If at any time you wish to unsubscribe you can do so at the bottom of the email.